[Solved]-How to use Spring Autowired (or manually wired) in Scala object?-scala

Basically, you have two problems:

You can replace <property> with @Autowired, but cannot replace manual bean declaration with @Service due to problems with singleton instance described above.

In addition to https://stackoverflow.com/a/8344485/5479289, it's also possible to add scala package object to Spring context, as well as scala object, using factory method. Compiled package object is usual java class named package, so you can add it to Spring context. After that you will have all Spring's possibilities inside this object, i.e @Autowired, @Value, manual wiring etc.

And spring context xml is:

I faced same issue.
I have many services and want to call these @Autowired service from scala objects.
I tried all the above, None of them worked as my expectation.
I have an object named JobConfig.scala and I want to autowire TableResolver class and TableResolver class itself autowire many other classes.

My application is in spring boot and scala. 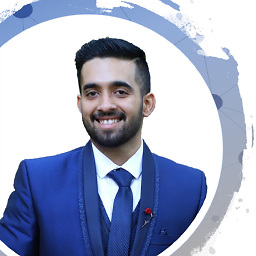 What I do is use AutowiredAnnotationBeanPostProcessor to inject the object at construction time.

Now you can use AppConfig.inject() to inject any object whose lifecycle is not controlled by Spring. For example, JPA Entities, etc.

Normal Autowire from a class that is marked with @Component or @Bean would work with above mentioned ways.

But if you want to auto wire an interface extending Jpa repository then make sure the Dao is not an object but class.

This won't work (tested). My guess is that since it's defined as an object, gets instantiated at run time with repo as null value, hence won't be able to autowire jpa repo.

Instead declare it as class and mark with @Component:

It works since we are letting spring to manage the object creation(@component) that autowires jpa repo properly.

None of the previous answears worked for me, but after some struggle I could solve it like this:

an then the object: 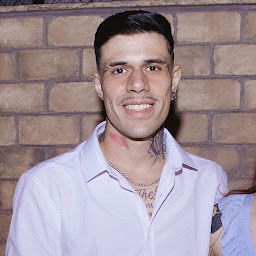 axtavt's solution did not work for me, but combining different suggestions from the other answers I think this is the most elegant solution:

All that's actually necessary is that you define your object as a class, rather than an object. That way Spring will instantiate it.