If you can relax the requirement that XDependent has to be a trait, and make it an abstract class instead, then it seems as if a typeclass which provides a single null-ary method x is exactly what you want:

Here is your base trait X (without X.x or anything, that wouldn't be "static"):

Now you can define a typeclass HasStaticX[T] that guarantees that for a type T we can give some string x:

What HasStaticX does is essentially building a compile-time partial function that can take type T and produce a string-value x associated with T. So, in a way, it's something like a function that takes types and returns values. If this is what you want, then nothing has to be done to for "integrating static values", it just works in the current non-experimental mainstream versions of Scala.

The "value-dependent types" would be exactly the other way round: those would be essentially "functions" that assign types to values. 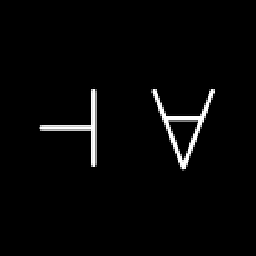