You can see my suggestion for iterative & recursive solutions here -

I don't know much about DP but I have a few observations that I hope will contribute to the conversation.

First, your example Scala code doesn't appear to solve the LIS problem. I plugged in the Van der Corput sequence as found on the Wikipedia page and did not get the designated result.

Working through the problem this is the solution I came up with.

This can be adjusted to return the subsequence itself, and I'm sure it can be tweaked for better performance.

As for memoization, it's not hard to roll-your-own on an as-needed basis. Here's the basic outline to memoize any arity-2 function.

With this I can create a memoized version of some often called method/function.

Note: It used to be that WeakHashMap was recommended so that the cache could drop lesser used elements in memory-challenged environments. I don't know if that's still the case. 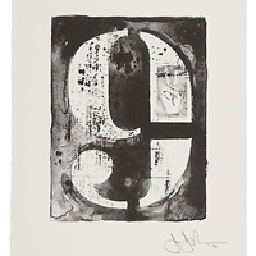