I'm going to answer the title question for more coverage. Unit gets special treatment in a few places, more than what's going on in those code examples. In part, this is because Unit is a figment of the compiler that reduces to void on the JVM.

This is the most surprising case for people. Any time the expected type of some value is Unit, the compiler tacks on Unit at the end of the expression that produces the value, according to the SLS - 6.26.1:

In general, I find it better to return a more specific type, if possible, rather than returning Unit. For example, when saving to a database, you may be able to return the saved value (perhaps with a new ID, or something).

Unit is a value class created by the Scala compiler, with only one instance (if it needs to be instantiated as a class at all). This means that it compiles down to the primitive void on the JVM, unless you treat it as a class (e.g. ().toString). It has its very own section in the specification, SLS - 12.2.13.

From the SLS - 6.11, the default type of an empty block is assumed to be Unit. For example:

When comparing a Unit to another Unit (which must be the same object, since there is only one), the compiler will emit a special warning to inform you something is likely wrong in your program.

You can cast anything to a Unit, as the compiler will optimize it away (though it's unclear to me if value discarding takes over after type inference). 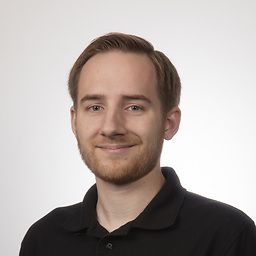 rethab's answer already gave you the link to the spec; just let me add that

Note that this "any to Unit" conversion is compiler magic, so neither -Yno-predef or -Yno-imports will disable it; you do need the flags above. I consider this being part of the language specification an error, as if for some reason you want this dubious behavior you can just add something like

while opting-out of it requires an unsupported (by definition, as it breaks the specification) compiler flag.

I also recommend wartremover, where you have this and much more. 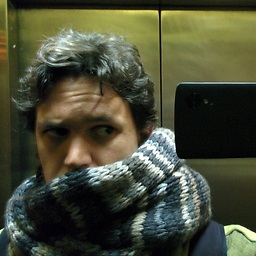 As written in the scala language specification chapter 6.26.1: 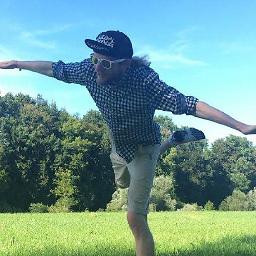