I suggest the best way is to store the mutable variable inside a Akka actor, use message passing in and out of the Akka actor to send and receive this mutable reference. Use immutable data structures.

I have a StorageActor as follows. The variable entityMap gets updated every time something is stored via the StoreEntity. Also it doesn't need to be volatile and still works.

The Akka actor is the place where things can change, messages are passed in and out into the pure functional world. 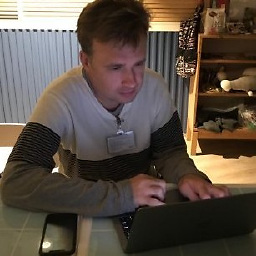 Depending on your use case you might be able to stick with deeply immutable object structures which you partially copy instead of actually mutating them (similar to an "updated" immutable list that shares a suffix with its original list). So-called lenses are a nice way of dealing with such structures, read about them in this SO question or in this blog post. 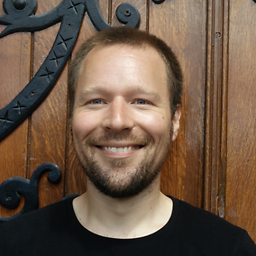 This is a bit of a subjective question, so I won't attempt to answer the 'which is best' part of it. If your chief concern is state in the context of multithreaded concurrency, then one option may be Software Transactional Memory.

There is an Implementation (see the quickstart) of STM as provided by Akka. Depending on your use-case, it might be heavy-weight or overkill, but then again, it might be preferable to a mess of locks. Unlike locks, STM tends to be optimistic, in the same way as database transactions are. As with database transactions, you make changes to shared state explicitly in a transactional context, and the changes you describe will be committed atomically or re-attempted if a conflict is detected. Basically you have to wrap all your state in Refs which can be manipulated only in an 'atomic' block - implemented as a method that takes a closure within which you use manipulate your Refs and ScalaSTM ensures that the whole set of operations on your state either succeed or fail - there will be no half-way or inconsistent changes.

This leverages Scala's implicit parameters - all operation to Refs require a transaction object as an argument, and this is received by the closure given to atomic and can be declared implicit, so all the code within atomic will can be written in a very natural yet safe style.

If you are not averse to parenthesis, the clojure explanation of refs is really good: http://clojure.org/refs