P.S., you can probably simplify some of your types, e.g. StateField doesn't really need to be a multi-level hierarchy--you can split it up into separate Register and Flag enums; and you can unwrap or type alias ModificationMessage since it's just a list.

You seem to be doing it all wrong. This would be an approach to take in a dynamic language like perl or ruby, but scala isn't like that. You can probably mimic something like that with scala, but it'll be hard enough to make you not want to.

.getDetail is not something you'll often see in scala. If you want to get a person's name, you'd usually just do person.name not, person.getDetail(PersonDetail.Name). Why? Well, why not? There is simply no reason to do the latter when you can do the former.

The third case is, perhaps, the most complicated. What if you wanted to apply a whole bunch of modifications? Well, I'll, still argue, that something like

isn't any better than the scala's customary

Have you considered using a Lens library such as Monacle? Lens are functional abstractions that allow you apply functions to part of a data structure, such as your Person case class. A Lens allows you zoom in on part of the structure, so for Person, one could

In this way each modification in PersonDetail could correspond to a suitable Lens. Lens also support other operations too. For more complex modifications, Lens can be composed as is shown on the Monacle README. Besides calling a set function, they also can modify data based on a current value, to correspond to the FirstNameFirstLetter case. 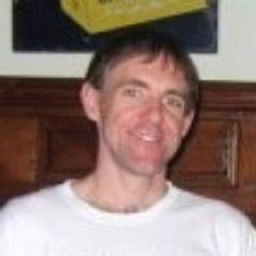