[Solved]-What can I do to my scala code so it will compile faster?-scala

You can try to use the Fast Scala Compiler. 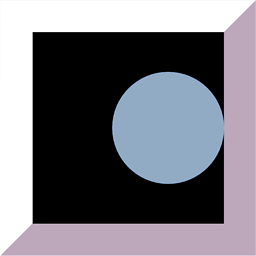 Asides minor code improvements like (e.g @tailrec annotations), depending on how brave you feel, you could also play around with Dotty which boasts faster compile times among other things.

You are touching one of the main problems of object oriented design (over engineering), in my opinion you have to flatten your class-object-trait hierachy and reduce the dependecies between classes. Brake packages to different jar files and use them as mini libraries which are "frozen" and concentrate on new code.

Check some videos also from Brian Will, who makes a case against OO over-engineering

i.e https://www.youtube.com/watch?v=IRTfhkiAqPw (you can take the good points)

I don't agree with him 100% but it makes a good case against over-engineering. 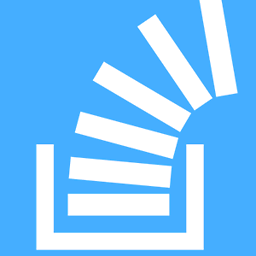 Some ideas that might help - depends on your case and style of development: 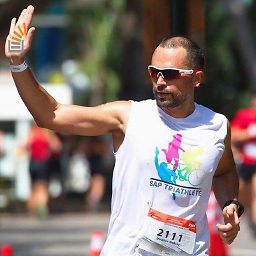 Here are the phases of the scala compiler, along with slightly edited versions of their comments from the source code. Note that this compiler is unusual in being heavily weighted towards type checking and to transformations that are more like desugarings. Other compilers include a lot of code for: optimization, register allocation, and translation to IR.

Some top-level points: There is a lot of tree rewriting. Each phase tends to read in a tree from the previous phase and transform it to a new tree. Symbols, to contrast, remain meaningful throughout the life of the compiler. So trees hold pointers to symbols, and not vice versa. Instead of rewriting symbols, new information gets attached to them as the phases progress.

some work around with scala compiler

Thus scala compiler has to do a lot more work than the Java compiler, however in particular there are some things which makes the Scala compiler drastically slower, which include

Below is version of the solution (An average I guess).

It's Scala idiomatic, concise, and uses a few nice list functions. It's also very inefficient. It traverses the list at least 3 or 4 times.

Now consider this , Java-like solution. It's also what a reasonable Java developer (or Scala novice) would write.

Totally non-Scala idiomatic, non-functional, non-concise, but it's very efficient. It traverses the list only once!

So trade-offs should also be prioritized and sometimes you may have to work things like a java developer if none else.