[Solved]-How to insert a Clob into a Oracle table with Slick 3 and Oracle 12?-scala

We finally found a workaround as follows:

According to the column definition in slick

You can specify how the column is going to be translated between the driver and your code. If you want to use the out-of-the-box translations fine but for Oracle the translation for the CLOB type doesn't seem to work properly.

What we did was to define the column as a String but letting Slick to handle the translation with our custom code. The column definiton is the following:

Being StringJdbcType our custom code to solve the translation between our String to be inserted (up to 65535 bytes) and an Oracle CLOB.

The code for StringJdbcType is as follows:

The setValue function was our salvation because we could build an Oracle CLOB with the already instantiated PreparedStatement and the String comming from our domain. In our implementation we only had to do the plumbing and dirty work for the Oracle CLOB.

In sum, the extension point offered by Slick in driver.DriverJdbcType[A] was what we actually used to make the thing work.

These are some improvements related to the solution: close resources and stream inspection

Some utilities to complement the solution 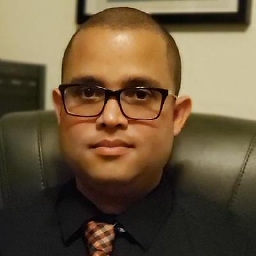