Companion objects are objects like any other. In particular, they can extend traits as well. So you could have a trait for this secondary behavior.

And, of course, in your particular case, such a trait already exists: the Java interface Runnable. So you could simply 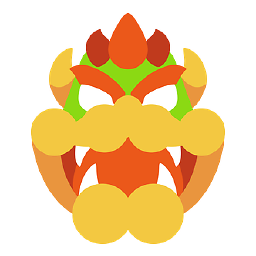