00FF needs the 2 zeros to make sure that this is a SIGNED number, proving that it is positive by using the two zeros.
The cafebabe doesn't have that since it is a negative number. We found that out because of the lack of zeros at the end.
Finally, the point of the long (though im not sure of that one) is to set the idea that there are unseen zeros stretching backwards, thus giving us a positive number. 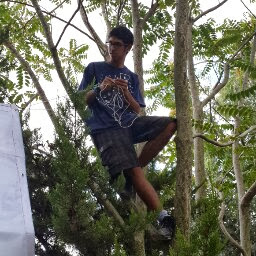