The WAR file of atmosphere-redis-demo that you are referring to is part of the samples, as said by Christopher Martin:

It has only a POM file, which defines an overlay, i.e. another WAR (the jersey-pubsub WAR) being laid over the final WAR when atmosphere-redis-demo is built.

The jersey-pubsub WAR contains the Java files for which you're seeing class (.class) files in the final WAR of atmosphere-redis-demo (as well as some webapp stuff).

Overlays are a cool feature of the Maven WAR plugin. I've used it a lot to share common artifacts between WAR files, particularly stuff in src/main/webapp. I would not use it for Java class dependencies per se, since those can be managed with regular dependencies (pulled into WEB-INF/lib as JAR files), but Atmosphere seems to have a different stance on that (overlaying .class files onto WEB-INF/classes). 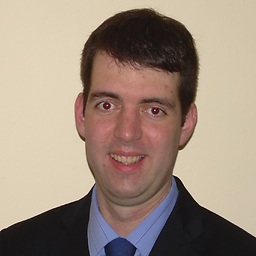