My rather limited knowledge about sbt lets me argue about the merits of your question and what you're going to achieve.

Since a plugin is a part of the build and should (merely) help the project's artifact(s) see the light of production release, it should in no way be the artifact's dependency as you'd have to release the dependency (that's a sbt plugin in its current form) so others would be able to download it, too.

What you'd rather do is to have a plugin that wraps a dependency and when included in a build makes the dependency a dependency of your project. That's acceptable in my opinion.

How much do I differ from your use case? I'd happy to refine the answer after having heard some additional information. 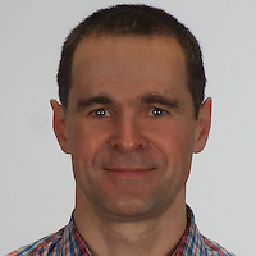