This should do what you want:

UPDATE #2: Travis Brown answered another question using Scalaz-streams, an interesting package that might be helpful to you here. I am just starting to look at the package, but was quickly able to use it to read data from a file containing this:

The library only holds the Vector being accumulated in memory. Here's my code (which should be considered dangerous, as I barely know anything about Scalaz-streams):

Key to your task is the chunkBy(_.nonEmpty), which accumulates lines into a Vector until it hits an empty line. I have no idea at this point why you have to say run twice.

UPDATE #1: Ah! I just discovered the new constraint that it not all be read into memory. This solution isn't for you, then; you'd want Iterators or Streams.

I'm guessing that you'd want to enrich Traversable. And with the function in a separate argument list, the compiler can infer the types. For performance you would probably only want to make one pass over the data. And to avoid crashing with large datasets (and for performance), you wouldn't want any recursion that is not tail-recursion. Given this enricher:

you can do this:

Here are some tests you might want to check out, to be sure the semantics are what you want (I personally like splits to behave this way):

I think Stream is what you want since they are evaluated lazily (not everything in memory).

EDIT:
I have not looked at it in detail, but I guess my recursive method loop could be replaced by a foldLeft or foldRight. 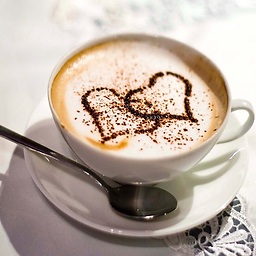