[Solved]-How to make IntelliJ IDEA use javac for Java and scalac for Scala?-scala

Randall Schulz has asked the right question in the comment: "Why does it matter which tool does the compilation?" Up until now I believed that IDEA needs to compile all classes itself if you want to use its nice features (like IDEA's Scala Console or running tests from within it). I was wrong.

In fact, IDEA will pick up classes compiled by any other tool (like the great SBT for instance). You just need to assure that all classes are up-to-date before using any of IDEA's helpful features. The best way to do it is:

That's all! You can then use all cool features of IDEA (not only syntax highlighting and code completion, but all auto-imports in Scala Console, quickly running selected unit tests) without switching between different windows. That's the workflow I missed until now! Thanks to everybody for all the comments about the issue.

You should look at using a dependency management suite like Apache Ivy or Apache Maven. Then put your Java source in a separate artifact, and have your Scala project be dependent on the Java project artifact.

If you go the Maven route, there is a Scala plugin.

Probably the simplest way to get compiled Scala and Java files is SBT - Simple Build Tool. Just create a project (+ add dependencies and so on) and compile it. Scala + Java compilation works out of the box. I've switched to SBT from Maven.

If you have a complex POM or if you have another reason not to migrate to SBT, you can try to configure the POM. Just adding (and possibly configuring) the Scala plugin should be enough. I hope it will not break the Java support. 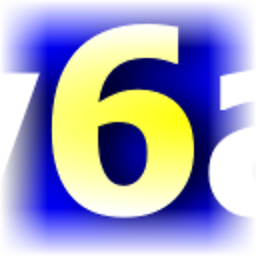