To some extent, giving an object the same name as a class (or trait) is just a matter of convention. But it also has a bit of special meaning.

There are a few relationships between a class and its companion:

I would kindly like to add one piece of information to the accepted answer that wasn't clear to me after reading it a couple of times; it's from the Scala Book (all credits to mlachkar, 0x54321 and alvinj):

A companion object in Scala is an object that’s declared in the same file as a class, and has the same name as the class. For instance, when the following code is saved in a file named Pizza.scala, the Pizza object is considered to be a companion object to the Pizza class: 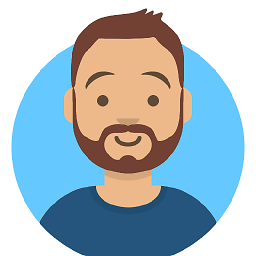