The reason is that we wanted a deterministic naming-scheme for the generated methods which return default arguments. If you write

If you have two overloads with defaults on the same parameter position, we would need a different naming scheme. But we want to keep the generated byte-code stable over multiple compiler runs.

A solution for future Scala version could be to incorporate type names of the non-default arguments (those at the beginning of a method, which disambiguate overloaded versions) into the naming schema, e.g. in this case:

Someone willing to write a SIP proposal?

My understanding is that there can be name collisions in the compiled classes with default argument values. I've seen something along these lines mentioned in several threads.

So, for the time being at any rate, it's not going to work.

One of the possible scenario is

The compiler will be confused about which one to call. In prevention of other possible dangers, the compiler would allow at most one overloaded method has default arguments.

Here is a generalization of @Landei answer:

What you really want: 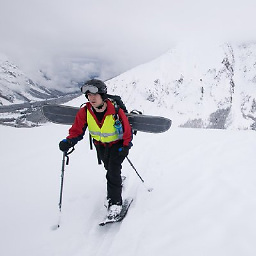 What worked for me is to redefine (Java-style) the overloading methods.

This ensures the compiler what resolution you want according to the present parameters. 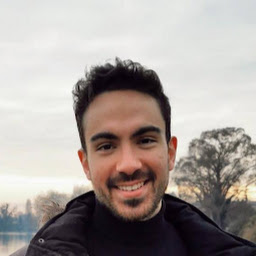 I can't answer your question, but here is a workaround:

If you have two very long arg lists which differ in only one arg, it might be worth the trouble... 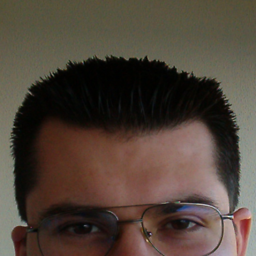 It would be very hard to get a readable and precise spec for the interactions of overloading resolution with default arguments. Of course, for many individual cases, like the one presented here, it's easy to say what should happen. But that is not enough. We'd need a spec that decides all possible corner cases. Overloading resolution is already very hard to specify. Adding default arguments in the mix would make it harder still. That's why we have opted to separate the two.