You can't spy handleClick event handler since it's defined in functional scope, it's private.

Your best test component behavior rather than implementation, such as what method is called inside the event handler, you should not go to mock and assert whether these methods are called, but what changes have occurred, such as what happens to the component, UI, DOM tree, etc. 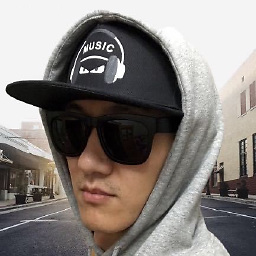