[Solved]-What is the main difference between React Query and Redux?-Reactjs

React-query is what you would call a specialized library. It holds an api cache for you - nothing else. And since it is specialized, it does that job quite well and requires less code.

Redux on the other hand gives you tools to just about store anything - but you have to write the logic. So you can do a lot more in Redux, but you'll have to potentialy write code that would not be necessary with a specialized library.

You can use them both side-by-side: api cache in react query, rest of your global state in Redux.

That said, the official Redux Toolkit also ships with an api cache abstraction RTK Query since version 1.6 with a similar feature set as React Query, but some different concepts overall - you might also want to check that out. 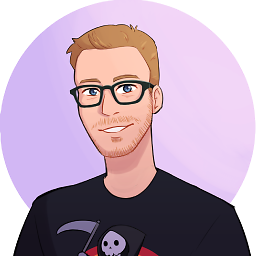 For more information on react-query and redux check this link

An example: I have an app to chat with other users. With react-query I keep all the apps synch with all the messages users received, then I store the messages in Redux in order to have messages on chat page and on history chat page. 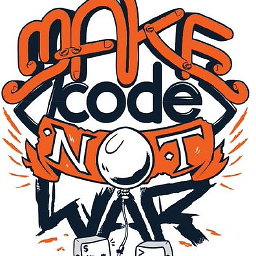 We should distinguish between two kind of states, client state & server (or remote) state:

When it comes to client state, Redux is a grate management tool for managing application’s state.

On the other side, to manage server state, we can use regular state management tools but they are not so great at working with async or server state. So, to resolve this, we use React Query. As described on their documentation, React query is a great tool for: 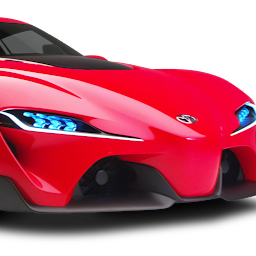 React Query manages Server State. Its main function is to handle functions between Server and client.

So, they have their unique role at different levels and both can be used side by side.

react-query is designed to deal with data that is stored on a remote server. To access this data, your app needs to use asynchronous requests. This is where you probably want to deal with caching, loading state, network failures, etc.

That is where react-query shines.

Redux on the other ends deals with data on the client-side. For example the content of a text input or the state of a modal. You don't need to deal with network-related issues. But you do need to deal with complex sequences of causes and effects.

That is where redux shines