[Solved]-How to get params in component in react router dom v4?-Reactjs

I assume you are following the Redux tutorial on Egghead.io, as your example code seems to use what is defined in that video series. I also got stuck on this part trying to integrate React Router v4, but eventually found a working solution not far from what you have tried.

⚠️ NOTE: one thing I would check here is that you are using the current version of react-router-dom (4.1.1 at the time of this writing). I had some issues with optional filters in the params on some of the alpha and beta versions of v4.

First, some of the answers here are incorrect, and you indeed can use optional params in React Router v4 without the need for regular expressions, multiple paths, archaic syntax, or using the <Switch> component.

Second, as others have noted, React Router v4 no longer exposes params on route handler components, but instead gives us a match prop to use.

From here, there are two ways to keep your content in sync with the current route: using mapStateToProps or using the HoC withRouter, both solutions are already talked about in the Egghead series so I won't recapitulate them here.

If you are still having trouble, I urge you to check out my repository of the completed application from that series.

Both of which seem to work fine (I just tested both of them). 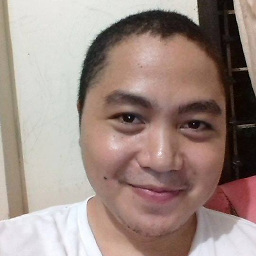 To get the params in the path URL

From the react-router documentation, props.match.params is where your parameteres are stored. 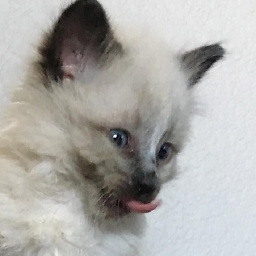 I know the question is about v4, but if sm looks for v5, we can use the useParams hook. 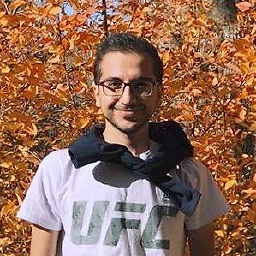 React Router v4 does not accept a regex for the path. You won't find regular expressions covered anywhere in the documentation. Instead of a regex you can just create multiple routes inside the <Switch> component and the first one that matches will be rendered:

You also have a bug in your App component. You get the params via the match property, not the params property (not tested, but this should be closer to what you want): 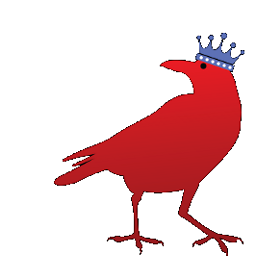