[Solved]-What is the correct order of execution of useEffect in React parent and child components?-Reactjs

Ok I will try to clear your confusion. If you have some components like this

Then on the first load (Reload) log will be

you can think of useEffect Hook as componentDidMount, componentDidUpdate, and componentWillUnmount combined.

In your case maybe Parent useEffect is being called when you navigate to child component but that is because of some other reason maybe you have some callback that sets Parent state and thus cause it's useEffect to be called, but we are talking about how useEffect works in general case 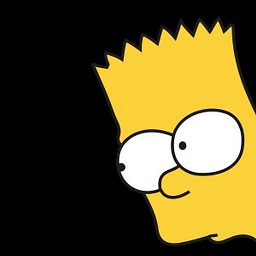 if you want useEffect to behave like the componentDidMount() just pass the [] as the second argument after the callback argument.

from the react doc

Unlike componentDidMount or componentDidUpdate, effects scheduled with useEffect don’t block the browser from updating the screen. This makes your app feel more responsive. The majority of effects don’t need to happen synchronously.