After implementation of React Hooks, the issue is no longer relevant - you can declare functions inside your functional component as long as you want. However if you want to avoid children re-render, you can wrap your functions with useCallback hook so the function instance remains between renders.

I would suggest to keep your functions outside the Stateless Components as long as it's possible.

If you declare function inside SFC, it will create a completely new instance with every re-render.

If you declare function outside SFC, it will be used n-times, but the function itself will remain the same instance.

How to test it - write something inside input, then click on the child. Parent will re-render, so the child does. The outside-box function fn1 gets pushed to window variable test1, the inside-box function fn2 goes into test2. Now repeat process. If you compare functions inside test1 -> test1[0] === test1[1] will return true, since both of the functions are the same instance.

If you compare test2[0] === test2[1] it will return false, because new instance of function was created.

Final note: regardless of what been told above, the perfomance differences are basically unnoticeable. 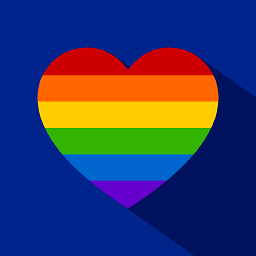