Hah, now I'm making a project with react-router and redux too =).

Look at the official documentation about redux integration https://reacttraining.com/react-router/web/guides/redux-integration.

I think the main point is order of withRouter and connect Hocs.

The problem is that Redux implements shouldComponentUpdate and there’s no indication that anything has changed if it isn’t receiving props from the router. This is straightforward to fix. Find where you connect your component and wrap it in withRouter.

From the official docs. 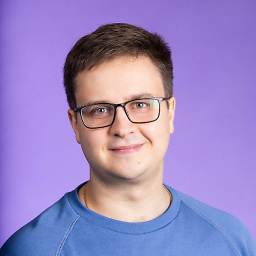 Hope it is helpful for you ^^ 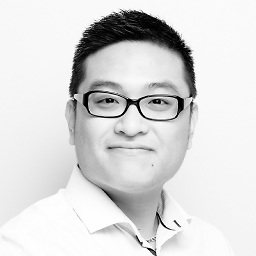