Can someone explain why React needs webpack and babel? I thought you can just drop in the link to the CDN of React and it will work?

React doesn't "need" babel or webpack but the library is built on the concept of using ES6 javascript syntax and JSX (essentially HTML in JS).

React however can be used without ES6 and JSX which would remove the initial need for Babel but you would lose the potential benefits of ES6 and JSX.

Webpack is separate from React but commonly used in React projects for reasons MattYao mentioned.

In comparison to Vue, JSX to me brings the benefits of containing html, css and JS in one file/component which is what Single File Components in Vue also try to achieve. These would also require a build step using something like webpack as well. 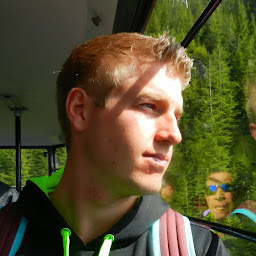 No, Babel and Webpack is not necessary for React stack. You can still find other alternatives to build your favourite stack such as Browserify and Gulp.

However, if you want to make things easier, I do recommend you learn and use Babel and Webpack together with React because: 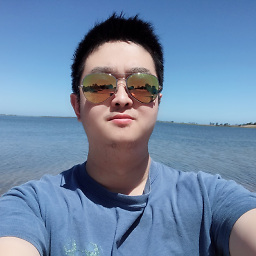