useEffect from React Hooks is by default executed on every render, but you can use second parameter in function to define when the effect will be executed again. That means that function is always executed on mount. In your situation your second useEffect will be run on start and when detailIndex changes.

Experienced JavaScript developers might notice that the function passed to useEffect is going to be different on every render. [...] You can tell React to skip applying an effect if certain values haven’t changed between re-renders. To do so, pass an array as an optional second argument to useEffect: [...] 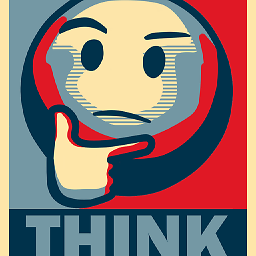 useEffect is always ran after the initial render.

Does useEffect run after every render? Yes! By default, it runs both after the first render and after every update. (We will later talk about how to customize this.) Instead of thinking in terms of “mounting” and “updating”, you might find it easier to think that effects happen “after render”. React guarantees the DOM has been updated by the time it runs the effects.

Regarding your code, the following will only run once since no dependencies are specified (useEffect takes an optional array of dependencies as a second argument):

And this effect will trigger both after the initial render and when the detailIndex changes (try calling setDetailIndex within the previous useEffect): 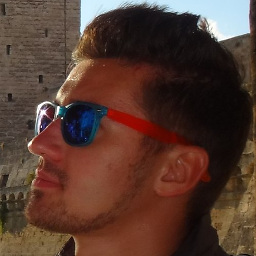 If and only if the useEffect's second parameter state changes by reference (not value), the effect fires.

In this code snippet, the log is printed in every second, because, every time setX({a: 1}) is called, x state is updated with a new reference to a new object.

If setX({a: 1}) was replaced by setX(1), effect would not fire periodically. 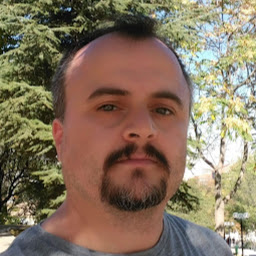 One way to make sure code only runs on "real" state update and not also on first render, is to assign a variable that is initially false and only becomes true after the first render, and this variable naturally should be a hook, so it will be memo-ed across the component's lifespan.

You can add a second guard, check if detailIndex has changed from the initial value says -1

In my case, the component kept updating even though I used the second argument in useEffect() and I was printing the argument to make sure it did not change and it did not change. The problem was that I was rendering the component with map() and there cases where the key changed, and if the key changes, for react it is a completely different object.