In this case, the first message you received is just telling you it's attempting to rebuild the fsevents package for your environment, then realized it already had it built, so stopped the process.

The second message is indicating that you are attempting to run nodemon but it isn't installed. I would hazard a guess that it was installed globally on your previous machine (and therefore not included in the project's package.json). If you want to install it globally again, you'll need to run npm i -g nodemon. 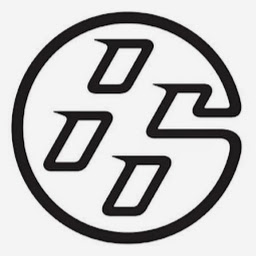