[Solved]-React Router v5 accompanied with Code Splitting, and Data Prefetching with the use of Server Side Rendering-Reactjs

If I got you right, your problem is that you are trying to intervene into the normal React rendering process, deducing in advance what components will be used in your render, and thus which data should be pre-fetched. Such intervention / deduction is just not a part of React API, and although I saw different people use some undocumented internal React stuff to achieve it, it all fragile in long term run, and prone to issues like you have.

I believe, a much better bullet-proof approach is to perform SSR as a few normal rendering passes, collecting in each pass the list list of data to be pre-fetch, fetching them, and then repeating the render from the very beginning with updated state. I am struggling to come up with a clear explanation, but let me try with such example.

Say, a component <A> somewhere in your app tree depends on async-fetched data, which are supposed to be stored at some.path of your Redux store. Consider this:

You should see, if implemented correctly, it will work great with any number of different components relying on async data, no matter whether they are nested, and how exactly you implemented code-splitting, routing, etc. There is some overhead of repeated render passes, but I believe it is acceptable.

A small code example, based on pieces of code I use:

And the logic inside a component, which relies on async data, will be somewhat like this: 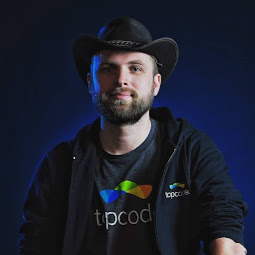