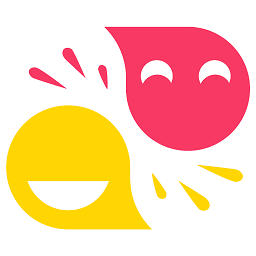 The difference between this two approaches:

Is that the first approach defines the method with the arrow notation which automatically binds the function's this to be the instance of the component class while the other doesn't.

You could change the second example to:

This would be the same as the first example, but keep in mind you have to enable your transpiler option that allows this syntax.