And pass the actual store you use in your app. In this way, you're testing the real logic that you'll use in production. You also don't care what actions get dispatched and what's in the state. You look at what gets rendered and interact with the UI—which is what matters in the end.

Separating the component from Redux and testing the two in isolation is against the whole point of react-testing-library. You want to test your app as a real user would. 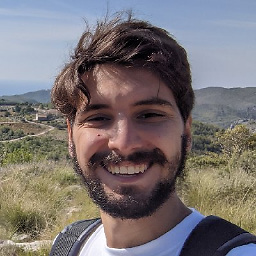 If you check out the writing tests section of the redux docs, there is an example of testing a connected component.

when you import it [A redux connected component], you're actually holding the wrapper component returned by connect(), and not the App component itself. If you want to test its interaction with Redux, this is good news: you can wrap it in a with a store created specifically for this unit test. But sometimes you want to test just the rendering of the component, without a Redux store.

In order to be able to test the App component itself without having to deal with the decorator, we recommend you to also export the undecorated component

As with most unit tests, you really want to be testing your components, and not that redux is working correctly. So the solution for you is to export both the component and the connected component, while only testing the component itself, and providing whatever props redux is passing to your component.