Yes, React runs on the client and Express is a Node.js framework. There's a pretty good chance you're using Express if you're running any boilerplate.

In several of my applications my routes look something like this:

If you want to be more simple it is probably something like:

You can also bypass things with a proxy but that tends to get more complex than you probably want. Also--keep in mind you don't have to stick to Node on the back-end if you're not comfortable with it. React is client side, I use it with a few production .NET apps, some PHP (lordy!), and, yes, a lot of Node servers.

to solve No 'Access-Control-Allow-Origin' header is present on the requested resource. you've to use the cors middleware

go to the term yarn add cors or npm i cors 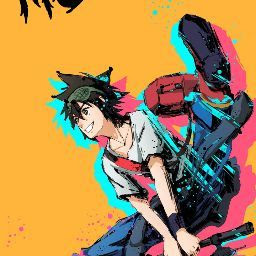