Did you try https://www.npmjs.com/package/react-virtualized I used it in a project where I was capturing dozen of events. The list is growing and growing and this component helped me render all of them. I'm not sure how Redux Form works but if it is based on mounting then I guess this is a good option.

Existing open-source form libraries seem to not work well when getting into this kind of complexity. We implemented a number of optimisations by building our own form library, but it's possible that one or more of these ideas you may be able to use with redux form.

We mount a multitude of form & other redux attached components (in the order of thousands), which all do validation when they get mounted. Our architecture required all components to be mounted at once. Each component may need to update the state multiple times when they get mounted. This is not quick, but these are the optimisations we used to make this seem quick for 1000+ controls:

I'm not sure any of this will help you, and I'm not even sure that the above was smart or recommended - but it worked really well for us and I hope it can give you some ideas.

Also, if you can get away with mounting less components (pagination etc), you definitely should do that instead. We were limited in our choices by some early architecture choices and were forced to press on and this is what we came up with. 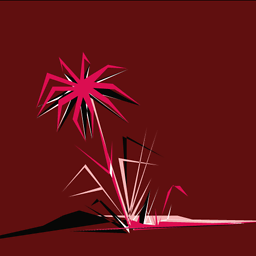