[Solved]-What is the correct way of adding a dependency to react in your package.json for a react component-Reactjs

peerDependencies specifies which version(s) of React your reusable component supports/requires. When using npm 2 this also adds React to the list of modules to be installed, but this is no longer the case with npm 3.

devDependencies ensures React will be installed when you run npm install while developing your component, or when running tests on Travis or similar.

React itself seems to favor peerDependencies for some reason. You obviously don't want two separate versions of react in your Javascript bundle (which happens by default if you use dependencies), but that is easy to fix with npm dedupe. 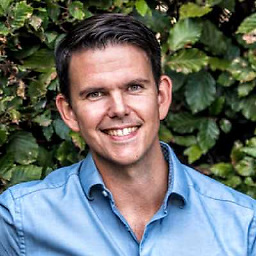 The selected answer is definitely the prescribed approach here however I've started favoring the use of inversion of control as opposed to relying on npm peer dependencies for my libraries dependencies and its served me well.

Libraries are easier if you build them functional. It seems to be easier to maintain libraries that export a single function which takes in an object with all of their heavy dependencies and export an object containing each of your libraries typical exports.

If your component only works with a given version of react or some other dependency, you can write some assertions around the version for the React parameter that is passed in. Overall, building libraries in this fashion should be less prone to new build issues appearing anytime version of React is published and will more importantly ensure that you are not causing your library consumers to bundle multiple versions of React and other heavy libraries. This pattern works well with npm link (I generally have 16+ libraries running from npm link simultaneous and experienced issues when I didn't use this pattern).

In your main app I would recommend always splitting out react, react dom and any react lib components you use into a vendor bundle (webpack) and mark it as external in your main bundle so that you do not unintentionally bundle two versions. 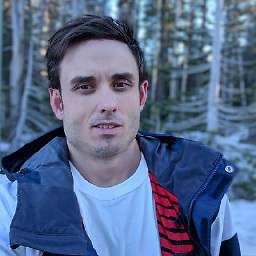