[Solved]-What is the 'proper' way to update a react component after an interval with hooks?-Reactjs

I think this approach seems fine. The main change I would make is to actually change the value each time, so that it is instead:

I have two reasons for suggesting this change: 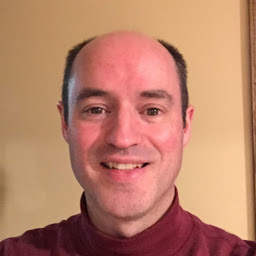