[Solved]-Why does calling useState's setter with the same value subsequently trigger a component update even if the old state equals the new state?-Reactjs

The main question is, why logging in function component body causes 3 logs of "Component updated"?

The answer is hiding somewhere in React docs:

if you update a State Hook to the same value as the current state, React will bail out without rendering the children or firing effects.

Nothing new, but then:

Note that React may still need to render that specific component again before bailing out. That shouldn’t be a concern because React won’t unnecessarily go “deeper” into the tree.

will run after the render is committed to the screen.

If you log the change in useEffect you notice only two "B" logs as expected, which is exactly the example for bail out behavior mentioned:

There will be an additional "Bail out" call for App component (extra "A" log), but React won't go "deeper" and won't change the existing JSX or state (no additional "B" will be logged). 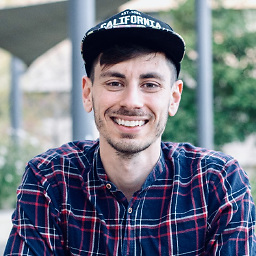 Adding to the generally correct accepted answer, there is what i've found diving deeper in that problem:

There is actually more complex mechanics in that.

So normally there is no way of knowing if new state will be the same or not without executing executing that reducer (on useState call).

On the other hand however, when such reducer was once executed and state was not changed, component's return is ignored (render skipped) and next call of that reducer will be executed before component's function and NOT when useState called. That is also true for the very first setState of the component's life.

I've made a demo of that in codesandbox