[Solved]-What is the technical difference between .jsx and .js files-Reactjs

The JSX Compiler tool has been removed as JSXTransformer has been deprecated. The React Team recommends using another tool such as the Babel REPL.

If you wish to keep the JSX source code intact for better maintainability, I would keep them as .jsx files. Using the JSX Compiler, either manually or via build script, will convert your JSX syntax to normal JavaScript files.

Note: It is possible to serve JSX files in your production environment but React will give you console notices about reduced performance.

Personally, I would use something like gulp-jsx or gulp-reactify to convert the files. 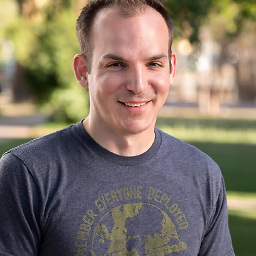 Checkout this discussion: ReactJS - .JS vs .JSX JSX is neither JS nor HTML, so giving it its extension helps indicate what it is. You can find some more discussions and docs linked there. 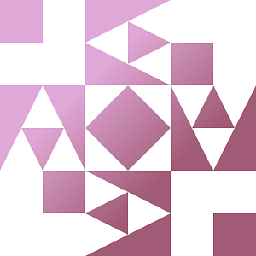