[Solved]-Attempted import error: 'uuid' does not contain a default export (imported as 'uuid') In React-Reactjs

Because the uuid package has not default export, as the error clearly states.

(it used to exist, but has been removed)

Once installed, decide which type of UUID you need. RFC4122 provides for four versions, all of which are supported here.

so you need to choose one of the following

depending on the implementation you want. 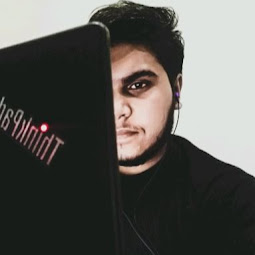 It worked for me after removed the node_modules and package-lock.json and reinstalled the npm install and npm install react-scripts. 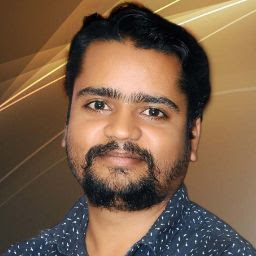 As others have already stated, destructure the variable:

For use in your code:

If you are coming across this error in your Jest tests add the following to your moduleNameMapper:

In the command line, run

then in your project, try 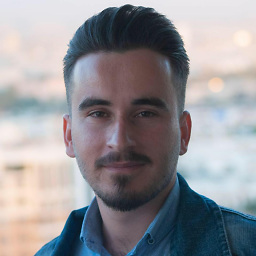 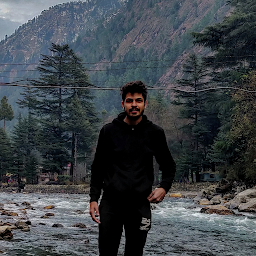 import uuid from 'uuid/dist/v4'
this will work 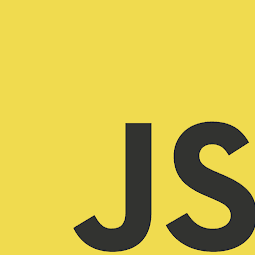 Sometimes and often times (due to some incomplete/interrupted dependency installations) all you need to do is delete the node_modules folder and run npm install once more.
Voila (in most cases). 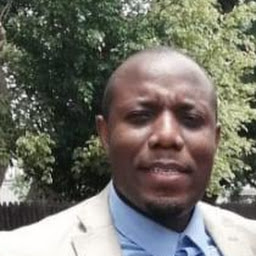 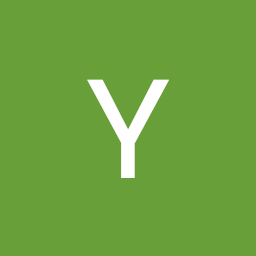 Instead of doing: import uuid from 'uuid' 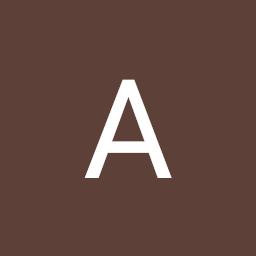 Default exports have been removed as stated on the npm page of UUID.

uuid@3 was exporting the Version 4 UUID method as a default export:

This usage pattern was already discouraged in uuid@3 and has been removed in uuid@7.

in the command line install uuid: 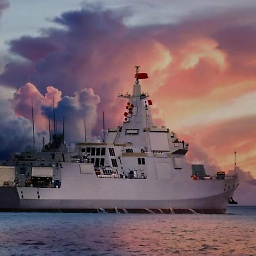 Earlier it was possible to access the default state, which is not available in new release.
Kindly go through the updates: https://www.npmjs.com/package/uuid.

There are other possible access ways provided in package in npm documentation. 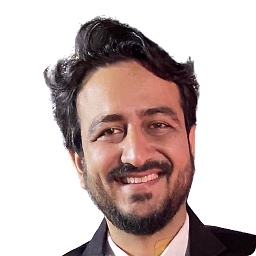 This worked for me.

This worked for me.

To use it just call

Once you do yarn add uuid, the uuid folder in node_modules contains v1,v2,v3,v4 modules. import any of them according to your choice as uuid. 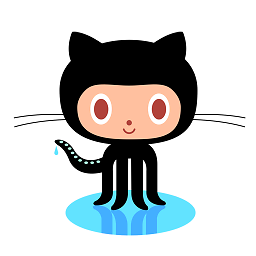