[Solved]-CreateAsyncThunk Error: Actions must be plain objects. Use custom middleware for async actions-Reactjs

If there are more than one argument to be passed to an action creator, you must pass them inside an object. For example, if I have to send email and password as payload, I will have to send them in an object like below: 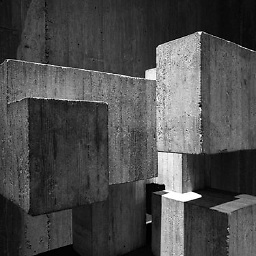 one way you can fix this is to use your store's dispatch method. This way, since thunk is included in Redux Toolkit (RTK) by default, you'll have access to that - which should fix the error you're getting. 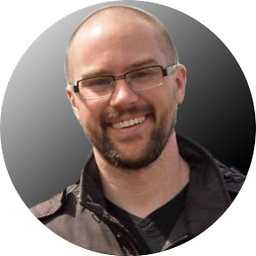 I had this same issue and it was caused by the fact that I was adding additional middleware.

@reduxjs/toolkit's configureStore has some middleware that is included by default, but if you add anything to the middleware property, it will overwrite these defaults.

The solution is to include the default middleware along with the middleware you define:

Note, there is no need to explicitly include redux-thunk when using @reduxjs/toolkit because it is already part of the default middlewares from getDefaultMiddleware()