mapStateToProps is used to connect redux state with a component's props. You are basically doing two separate things:

Have you considered saving the drawing state in redux instead of the parent component state? This way, multiple components (such as the child component) are aware of the rectangle drawing.

P.S - you can use mapStateToProps for both react and redux state but this is redundant as you have already passed react props explicitly. 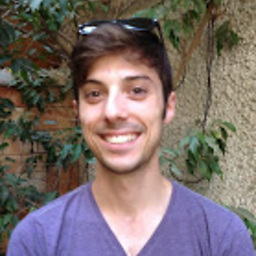 Just to elaborate a little more on AranS's answer and give you a direct correlation to your use case: