[Solved]-How do you use CSS grid layouts with React effectively?-Reactjs

You can define a component like this which 'unwraps' the outer element of each child:

Edit: I just noticed that this actually doesn't always work but I'm too tired to figure out under what circumstances it fails.

I definitely have seen this same issue, and even though this is a relatively old question, I think it's a really interesting one.

In my opinion, the reality is that if you are using a component-driven framework to it's full potential, you run into this issue of deeply nested components/elements. While there isn't a true 'subgrid', keep in mind that "Any Grid Area can become a grid itself, by setting display:grid and then defining the rows and columns." (https://gridbyexample.com/examples/example21/). However if you have something like this:

And you want to use CSS to put .sub-section somewhere else on the grid defined on .page-wrapper that isn't something you can do just by changing css, except perhaps with some tricky absolute or fixed positioning. At the end of the day, you can really only rearrange items within their parent.

Shooting from the hip a bit, I might suggest something like having an empty component in that 'new' position that can communicate with the original 'to-do list' component, and on click, move it from one to the other.

On the broader topic, though -- I would submit that making a decision about what CSS layout option to use should be addressed at each progressive level of the page layout. Just because Grid or Flex works great (or doesn't) to layout the large sections of your particular design doesn't mean you have to (or should) be locked in to that layout for all the elements of your app. To take it one step further, within each of those sections, I believe you should evaluate your options for layout of that particular section, based on the contents and how they are organized and displayed.

For instance, if the main content of your page is a grid or masonry style layout, by all means, grid might be the best for that section, but that doesn't mean you need grid for the whole page layout...you could very likely find that you have better results using flex for the top level layout, and put your grid inside one of those sections.

As another example, if you lay out your top level page sections with grid, that grid would control where your menu is displayed, but it still probably makes a lot of sense to layout your menu items using flex within that grid section.

Lastly, to add a little broader context to the conversation, this is really just another version of the questions many developers ran into with CSS grids like Bootstrap that use floats to create columns. Sure you can nest bootstrap rows and columns to create subgrids, but in terms of getting great responsive behavior, it's a real challenge after the first or second nested layer (depending on how much patience you have and how committed you are to using only that grid system for your layout).

Teams I've worked on found pretty quickly that using bootstrap's grid for the large sections and flex for most of the internal contents of those sections was a lot easier to maintain - not to mention needing less markup. With grid also being widely supported now, I'm expecting we'll find similar efficiencies in terms of grid more frequently being used in places where floats and flex used to be the only options. 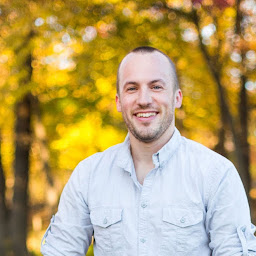 You're right, subgrids were deprecated from the CSS Grid Candidate Recommendation (https://github.com/w3c/csswg-drafts/issues/958).

Hopefully they'll reappear, they seem really useful for simplifying complicated layouts. I've only found CSS grid to be useful laying out the top level of an react application or a container. 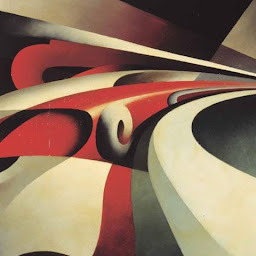