I don't have enough reputation to post comments, so I have to write an answer which is not exactly a solution to the problem, but still...

The error you are receiving is due to react-hot-loader/patch requiring the actual react module and patching its createElement function with a new one. See it here: react-hot-loader/lib/patch.dev.js:179

The main problem is that in the webpack config react module is resolved to preact-compat which apparently does not allow setting new values and so Hot Reload fails to run all together.

Hope this answers your question. Being as it is - I think hot reload will not work in that setup.

EDIT: Found an easy solution. Change the webpack.config.js resolve block to this, to point react to your own script:

Now create the react.js file and put this inside (change paths and names as you see fit):

And done! HMR is now working. 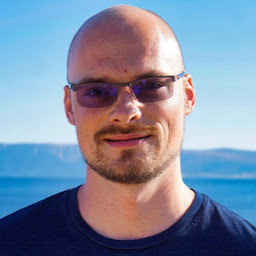