setState gets aggregated and scheduled, it does not run atomic and immediate, so you can't just issue multiple setState() calls and expect things to work, you either have to wait for the state to update before updating it again, or use an instance variable.

This is fairly cumbersome and depending on what you're doing, mostly just bad code. The other option is to use a "real" instance variable that you send over as state at moments when you need to.

Remember that updating the state means you have changed an aspect of your component that warrants a rerender, so don't use setState if you don't intend the component to rerender, like between clearing the array and refilling it. Do that stuff separately, and only update the state once you're done.

You could also do this by taking out the state values, running your updates, and then rebinding, without ever building a persistant instance variable:

The net effect is the same: you only update your UI when your data is in some stable configuration, so if you think you're calling setState() more than once between renders, that's a problem: every setState() call may trigger a render "eventually", and consecutive setState() calls before that happens will "override" same-named-key value updates if you don't wait for them to bind first. 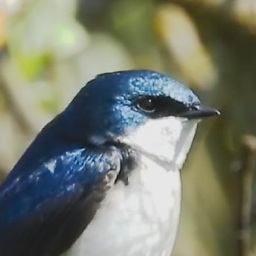 You can as well use this to clear array: 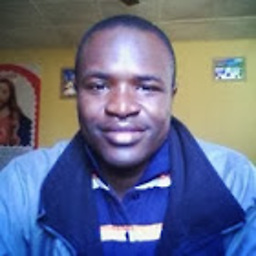 Option 3, as mentioned by Anders Ekdahl:

This pattern is useful if you need to refer to the previous existing state when you perform your state update. I'm not sure if you really need the previous state in your example, but I will explain this pattern as if you did.

The merge operation we provide to setState is always applied asynchronously, at some point in the future, at React's discretion. When the setState() function returns, our operation has not been applied, it has only been queued.

Therefore we should never use this.state in our state updater, because that might be out of date: an old copy of the state. If we need to know the previous state, we should receive the state argument in the function we pass to setState, and use that.