In order to listen the changes in your state from inside the useEffect callback (when you're not following any props update), you can save your state in a variable outside your component's scope, and using it instead of the state directly.

Here you have the code: You have passed an empty array as a second argument to useEffect. And this is what your key issue for not being called useEffect again after it is run.

To solve the issue, just don't pass the second argument.

Or, call the useEffect whenever the property being changed:

This is similar to what we do in componentDidUpdate:

For more detail, see the documentation itself.

A note from the docs:

If you want to run an effect and clean it up only once (on mount and unmount), you can pass an empty array ([]) as a second argument. This tells React that your effect doesn’t depend on any values from props or state, so it never needs to re-run. This isn’t handled as a special case — it follows directly from how the dependencies array always works.

If you pass an empty array ([]), the props and state inside the effect will always have their initial values. While passing [] as the second argument is closer to the familiar componentDidMount and componentWillUnmount mental model, there are usually better solutions to avoid re-running effects too often. Also, don’t forget that React defers running useEffect until after the browser has painted, so doing extra work is less of a problem. 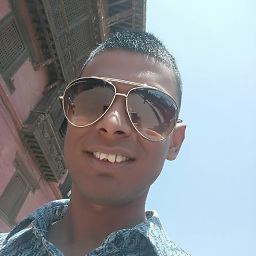 Add isFetching as a dependency to useEffect

While i can't provide a deep explanation, I can say that you basically lied to React in useEffect when you said the effect doesn't depend on anything by providing an empty array of dependencies it's always good to pass all the variables that include in your effect.

Also you create a new function every time the component re-render, to avoid this move the function inside of useEffect or wrap it inside useCallback which will not create re-create the function unless something in the array of dependencies changes 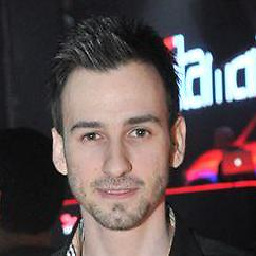