[Solved]-React: Parent component re-renders all children, even those that haven't changed on state change-Reactjs

If a parent component is updated, does React always update all the direct children within that component?

No. React will only re-render a component if shouldComponentUpdate() returns true. By default, that method always returns true to avoid any subtle bugs for newcomers (and as William B pointed out, the DOM won't actually update unless something changed, lowering the impact).

To prevent your sub-component from re-rendering unnecessarily, you need to implement the shouldComponentUpdate method in such a way that it only returns true when the data has actually changed. If this.props.messages is always the same array, it could be as simple as this:

You may also want to do some sort of deep comparison or comparison of the message IDs or something, it depends on your requirements.

If you're using map to render child components and using a unique key on them (something like uuid()), maybe switch back to using the i from the map as key. It might solve the re-rendering issue.

Not sure about this approach, but sometimes it fixes the issue 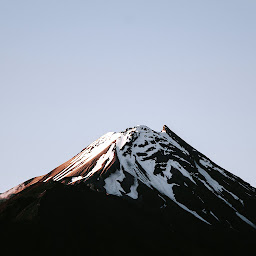 If parent component props have changed it will re-render all of its children which are made using React.Component statement.

Try making your <MessageList> component a React.PureComponent to evade this.

According to React docs: In the future React may treat shouldComponentUpdate() as a hint rather than a strict directive, and returning false may still result in a re-rendering of the component. check this link for more info

Hope this helps anyone who is looking for the right way to fix this.

If a parent component is updated, does React always update all the direct children within that component? -> Yes , by default if parent changes all its direct children are re-rendered but that re-render doesn't necessarily changes the actual DOM , thats how React works , only visible changes are updated to real DOM.

What is the right approach here? -> To prevent even re-rendering of virtual DOM so to boost your performance further you can follow any of the following techniques: 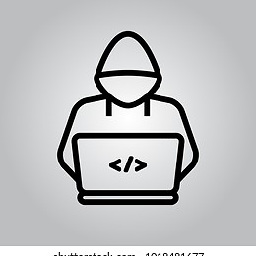