[Solved]-How to show a loading indicator in React Redux app while fetching the data?-Reactjs

I'm saving the urls such as::

And then I have a memorised selector (via reselect).

To make the url unique in case of POST, I pass some variable as query.

And where I want to show an indicator, I simply use the getFetchCount variable

You can add change listeners to your stores, using either connect() from React Redux or the low-level store.subscribe() method. You should have the loading indicator in your store, which the store change handler can then check and update the component state. The component then renders the preloader if needed, based on the state.

alert and confirm shouldn't be a problem. They are blocking and alert doesn't even take any input from the user. With confirm, you can set state based on what the user has clicked if the user choice should affect component rendering. If not, you can store the choice as component member variable for later use.

We have three types of notifications in our app, all of which are designed as aspects:

All three of these are at the top level of our app (Main), and wired through Redux as shown in the below code snippet. These props control display of their corresponding aspects.

I designed a proxy that handles all our API calls, thus all isFetching and (api) errors are mediated with actionCreators I import in the proxy. (As an aside, I also use webpack to inject a mock of the backing service for dev so we can work without server dependencies.)

Any other place in the app that needs to provide any type of notification simply imports the appropriate action. Snackbar & Error have params for messages to be displayed. 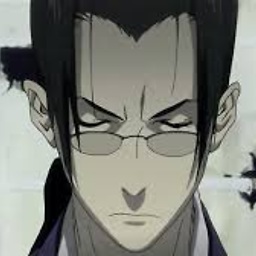 I didn't happen upon this question until now, but since no answer is accepted I'll throw in my hat. I wrote a tool for this very job: react-loader-factory. It's got slightly more going on than Abramov's solution, but is more modular and convenient, since I didn't want to have to think after I wrote it.

There are four big pieces:

The module itself is independent of redux-api-middleware, but that's what I use it with, so here's some sample code from the README:

A component with a Loader wrapping it:

A reducer for the Loader to monitor (although you can wire it differently if you want):

I expect in the near future I'll add things like timeout and error to the module, but the pattern's not going to be very different.

The short answer to your question is: 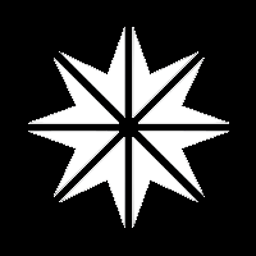 Am I the only one thinking that loading indicators don't belong in a Redux store? I mean, I don't think it's part of an application's state per se..

Now, I work with Angular2, and what I do is that I have a "Loading" service which exposes different loading indicators via RxJS BehaviourSubjects.. I guess the mechanism is the same, I just don't store the information in Redux.

Users of the LoadingService just subscribe to those events they want to listen to..

My Redux action creators call the LoadingService whenever things need to change. UX components subscribe to the exposed observables...

I'd like to add something. The real world example uses a field isFetching in the store to represent when a collection of items is being fetched. Any collection is generalized to a pagination reducer that can be connected to your components to track the state and show if a collection is loading.

It happened to me that I wanted to fetch details for an specific entity that doesn't fit in the pagination pattern. I wanted to have a state representing if the details are being fetched from the server but also I didn't want to have a reducer just for that.

To solve this I added another generic reducer called fetching. It works in a similar fashion to the pagination reducer and it's responsibility is just to watch a set of actions and generate new state with pairs [entity, isFetching]. That allows to connect the reducer to any component and to know if the app is currently fetching data not just for a collection but for an specific entity.

Great answer Dan Abramov! Just want to add that I was doing more or less exactly that in one of my apps (keeping isFetching as a boolean) and ended up having to make it an integer (which ends up reading as the number of outstanding requests) to support multiple simultaneous requests. 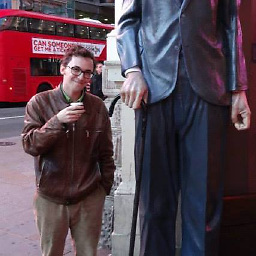 I mean they are more like events than state!

I would not say so. I think loading indicators are a great case of UI that is easily described as a function of state: in this case, of a boolean variable. While this answer is correct, I would like to provide some code to go along with it.

In the async example in Redux repo, reducer updates a field called isFetching:

The component uses connect() from React Redux to subscribe to the store’s state and returns isFetching as part of the mapStateToProps() return value so it is available in the connected component’s props:

Finally, the component uses isFetching prop in the render() function to render a “Loading...” label (which could conceivably be a spinner instead):

Even a worse case, what should I do when I have to use the native confirm dialog or alert dialog in redux/react apps? Where should they be put, actions or reducers?

Any side effects (and showing a dialog is most certainly a side effect) do not belong in reducers. Think of reducers as passive “builders of state”. They don’t really “do” things.

If you wish to show an alert, either do this from a component before dispatching an action, or do this from an action creator. By the time an action is dispatched, it is too late to perform side effects in response to it.

For every rule, there is an exception. Sometimes your side effect logic is so complicated you actually want to couple them either to specific action types or to specific reducers. In this case check out advanced projects like Redux Saga and Redux Loop. Only do this when you are comfortable with vanilla Redux and have a real problem of scattered side effects you’d like to make more manageable. 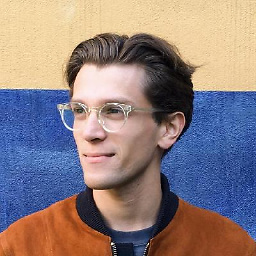