I think the main difference between Angular and React is the fact that Angular is using 2 way data binding, while React is using one way. Maybe this article will make the things clearer for you: https://www.airpair.com/angularjs/posts/angular-vs-react-the-tie-breaker
p.s. I really don't understand why this question is downvoted... 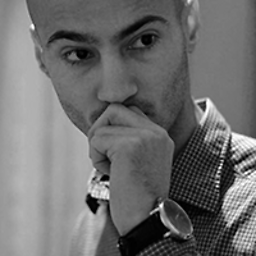 AngularJS is a full framework like you said, which is designed to write single page applications (SPA) using the MVC design. On the other hand, ReactJS is consider to be for the development of the View only, or in other words, UI components. In my opinion Angular is rather complex to learn while React is relatively a small library, but React is faster for its virtual DOM (It doesn't manipulate the DOM directly unless needed). Also react can be used with other libraries for things like routing while angular already have it. I think you can build the same website using both techologies, even though React is for UI, it still can have logic and big websites are built with it (Instagram and Facebook for example).