[Solved]-Parcel: using separate SCSS files for each React component, but with a variables file-Reactjs

Welcome to stackoverflow! Great first post. Very informative, clear and to the point.

Ideally your shared SCSS will be partials and you will use the @import syntax instead of import.

From the Sass guide:

You can create partial Sass files that contain little snippets of CSS that you can include in other Sass files. This is a great way to modularize your CSS and help keep things easier to maintain. A partial is simply a Sass file named with a leading underscore. You might name it something like _partial.scss. The underscore lets Sass know that the file is only a partial file and that it should not be generated into a CSS file. Sass partials are used with the @import directive.

A subjectively "better" folder structure (see notes below for why):

And... if you're bored and have some time, I go into detail as to why I like this folder structure. 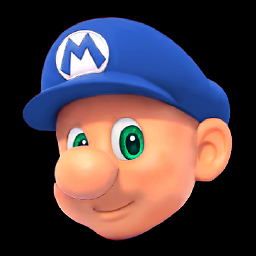