Assuming you have successfully installed node-sass in a TypeScript create-react-app React application, just as you would Add/import a CSS stylesheet by doing the following:

For a SCSS stylesheet, you would simply change the file type:

In your example you simple need to treat it as a Import a module for its side effects only instead of a default import like you are currently attempting.

You can also treat it as a SCSS Module by updating the SCSS filename to mystyles.module.scss and importing it as follows:

I was able to achieve both bits of functionality doing the following as Sass/SCSS support is built in by default in react-scripts@2.0.0 and higher projects:

Make sure you have node-sass installed. If that doesn't help, you may need to revisit how you created/converted your create-react-app to be in TypeScript. 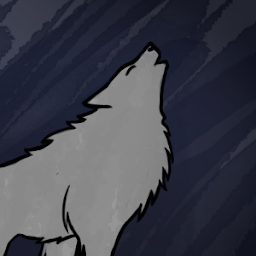