You're calling setNumbers and passing it the array it already has. You've changed one of its values but it's still the same array, and I suspect React doesn't see any reason to re-render because state hasn't changed; the new array is the old array.

One easy way to avoid this is by spreading the array into a new array:

useState is a React hook which provides functionality of having State in a functional component. Usually it informs React to re-render the component whenever there is change in useState variables.

In the above code since you are referring to the same variable it stores the reference not the value hence React doesn't know about the latest changes as the reference is same as previous.

To overcome use the below hack, which will not copy the reference instead it's a deep copy(copies the values)

or if your state is Array you can change like this Others have already given the technical solution. To anyone confused as to why this happens, is because setSomething() only re renders the component if and only if the previous and current state is different. Since arrays in javascript are reference types, if you edit an item of an array in js, it still doesn't change the reference to the original array. In js's eyes, these two arrays are the same, even though the original content inside those arrays are different. That's why setSomething() fails do detect the changes made to the old array.

Note that if you use class components and update the state using setState() then the component will always update regardless of whether the state has changed or not. So, you can change your functional component to a class component as a solution. Or follow the answers provided by others. 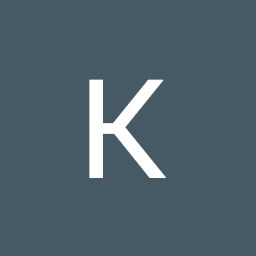 useState doesn't update the value only if it has changed so if it was 44 and it became 7 it will update. but how can it know if an array or object have changed. it's by reference so when you do let old = numbers you are just passing a reference and not creating a new one