New Answer: Much of the below was true, until the introduction of React Hooks.

As a small aside, I have heard a number of people discussing not using functional components for the performance reasons, specifically that

"Event handling functions are redefined per render in functional components"

Whilst true, please consider if your components are really rendering at such a speed or volume that this would be worth concern.

If they are, you can prevent redefining functions using useCallback and useMemo hooks. However, bear in mind that this may make your code (microscopically) worse in performance.

But honestly, I have never heard of redefining functions being a bottleneck in React apps. Premature optimisations are the root of all evil - worry about this when it's a problem.

Old Answer: You have the right idea. Go with functional if your component doesn't do much more than take in some props and render. You can think of these as pure functions because they will always render and behave the same, given the same props. Also, they don't care about lifecycle methods or have their own internal state.

Because they're lightweight, writing these simple components as functional components is pretty standard.

If your components need more functionality, like keeping state, use classes instead. 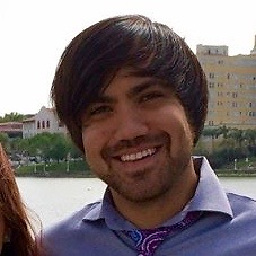 Forms are easier with functional, because you can reuse form input fields and you can break them apart with React display conditionals.

Classes are one big component that can't be broken down or reused. They are better for function-heavy components, like a component that performs an algorithm in a pop-up module or something.

Another best practice is to not nest components in the process of doing this.

I used "class component" literally only one time.

As of React 17 the term Stateless Functional components is misleading and should be avoided (React.SFC deprecated, Dan Abramov on React.SFC), they can have a state, they can have hooks (that act as the lifecycle methods) as well, they more or less overlap with class components

Why i prefer Funtional components 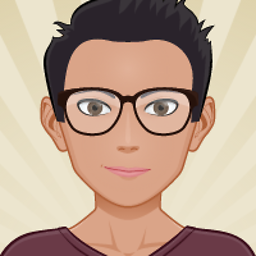 Always try to use stateless functions (functional components) whenever possible. There are scenarios where you'll need to use a regular React class:

There's now a React class called PureComponent that you can extend (instead of Component) which implements its own shouldComponentUpdate that takes care of shallow props comparison for you. Read more 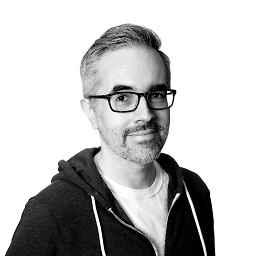 Building on what was stated in my original answer:

Are there any fundamental differences between React functions and classes at all? Of course, there are — in the mental model.

With the introduction of React hooks, it seems as though the React teams wants us to use functional components whenever possible (which better follows JavaScript's functional nature).

A functional component with hooks can do almost everything a class component can do, without any of the draw backs mentions above.

I recommend using them as soon as you are able.

Functional components aren't any more lightweight than class based components, "they perform exactly as classes." - https://github.com/facebook/react/issues/5677#issuecomment-241190513

The above link is a little dated, but React 16.7.0's documentation says that functional and class components:

are equivalent from React’s point of view

There is essentially no difference between a functional component and a class component that just implements the render method, other than the syntax.

In the future (quoting the above link):

If you're trying to boost performance by eliminating unnecessary renders, both approaches provide support. memo for functional components and PureComponent for classes. 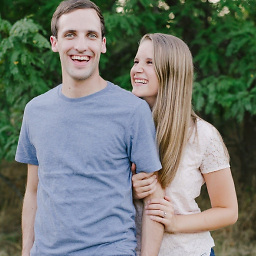