Looking at the documentation on the component lifecycle methods, shouldComponentUpdate() is always called before the render happens, this means that memoizing a component will include this additional shallow comparison on every update.

Taking this into consideration, memoizing a component does have performance effects, and the magnitude of these effects should be determined through profiling your application and determining whether it works better with or without the memoizing.

To answer your question, I don't think there's an explicit rule when you should or should not memoize components, however I think the same principle should be applied as when deciding whether or not you should override shouldComponentUpdate(): find performance issues through the suggested profiling tools and identify whether or not you need to optimise a component.

"Remember that the function passed to useMemo runs during rendering. Don’t do anything there that you wouldn’t normally do while rendering. For example, side effects belong in useEffect, not useMemo.

You may rely on useMemo as a performance optimization, not as a semantic guarantee. In the future, React may choose to “forget” some previously memoized values and recalculate them on next render, e.g. to free memory for offscreen components. Write your code so that it still works without useMemo — and then add it to optimize performance. (For rare cases when a value must never be recomputed, you can lazily initialize a ref.)" 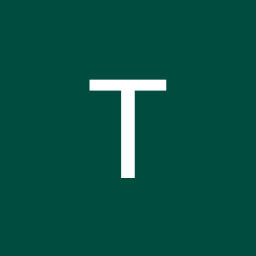 You should not overoptimize your code. You should optimize your code once you see a bottleneck. If you do not notice any slowdowns in your code, there is no reason to start optimizing ahead of time. Because these optimizations have a cost. Optimizations are not free. Optimization functions have cost on memory and storing those also takes time. React developers also work to make React more performant. React has tons of stuff under the hood to optimize react applications

It is best to use React.memo() when: 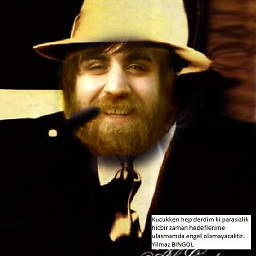 I think the short answer is: React.memo does to Functional Components what React.PureComponent does to Class Components. In that sense, when you use memo it will evaluate if the props to that functional component have changed, if so, then it will execute the return of the fuction, otherwise it will not, avoiding re-render of the component.

In this example that happens because the functional component doesn't have props, in case it had props it will happen only if the props change. 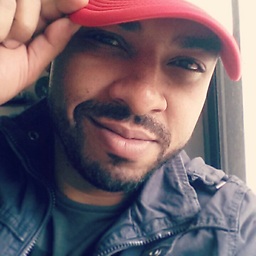 The idea is to avoid using memoization, for data which has the possibility of changing very often. As stated in the blog, this also includes callbacks which depends on such types of data. For example functions such as

I really enjoyed this simplistic read. The examples are great. https://dmitripavlutin.com/use-react-memo-wisely/

The same question has an answer by markerikson on the React GitHub issue tracker. It got way more thumbs up than the answers here.

I would assume that the same general advice applies for React.memo as it does for shouldComponentUpdate and PureComponent: doing comparisons does have a small cost, and there's scenarios where a component would never memoize properly (especially if it makes use of props.children). So, don't just automatically wrap everything everywhere. See how your app behaves in production mode, use React's profiling builds and the DevTools profiler to see where bottlenecks are, and strategically use these tools to optimize parts of the component tree that will actually benefit from these optimizations. 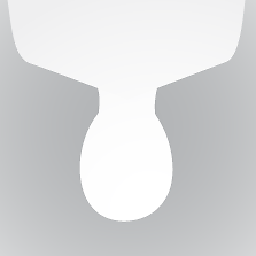 Is there ever going to be a situation that negatively impacts performance?

Yes. You may end up with worse performance, if all components are mindlessly wrapped by React.memo.

It is not needed in many cases. To give it a try with a performance critical component, do some measures first, add memoization and then measure again to see if added complexity was worth it.

What is the cost of React.memo?

A memoized component compares old with news props to decide, if to re-render - each render cycle.
A plain component does not care and just renders, after props/state change in a parent.

Take a look at React shallowEqual implementation, which is invoked in updateMemoComponent.

When NOT use React memo?

There are no hard rules. Things, that affect React.memo negatively:

Ad 1: In this case, React.memo cannot prevent a re-render, but had to do additional calculations.
Ad 2: Added comparison cost is not worth it for a "simple" component in terms of render, reconcile, DOM change and side-effect costs.
Ad 3: The more props, the more calculations. You also can pass in a more complex custom comparer.

It only checks props, not context changes or state changes from inside. React.memo is also useless, if the memoized component has non-primitive children. useMemo can complement memo here, like: 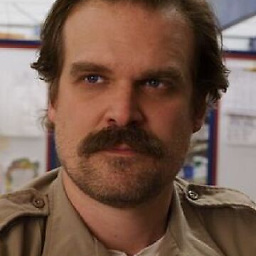 You should always use React.memo LITERALLY, as comparing the tree returned by the Component is always more expensive than comparing a pair of props properties

So don't listen to anyone and wrap ALL functional components in React.memo. React.memo was originally intended to be built into the core of functional components, but it is not used by default due to the loss of backward compatibility. (Since it compares the object superficially, and you MAYBE are using the nested properties of the sub-object in the component) =)

That's it, this is the ONLY REASON why React doesn't use memo Automatically. =)

In fact, they could make version 17.0.0, which would BREAK backward compatibility, and make React.memo the default, and make some kind of function to cancel this behavior, for example React.deepProps =)

Stop listening to theorists, guys =) The rule is simple:

If your component uses DEEP COMPARING PROPS then don't use memo, otherwise ALWAYS use it, comparing TWO OBJECTS is ALWAYS CHEAPER than calling React.createElement() and comparing two trees, creating FiberNodes, and so on.

P.S. if your component is using children prop, React.memo will not work, because children prop always makes a new array. But It is better not to bother about this, and even such components should ALSO be wrapped in React.memo, since the computing resources are negligible. 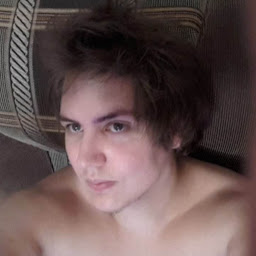