react-scripts is a set of scripts from the create-react-app starter pack. create-react-app helps you kick off projects without configuring, so you do not have to setup your project by yourself.

react-scripts start sets up the development environment and starts a server, as well as hot module reloading. You can read here to see what everything it does for you.

with create-react-app you have following features out of the box.

npm start is a shortcut for npm run start.

npm run is used to run scripts that you define in the scripts object of your package.json

if there is no start key in the scripts object, it will default to node server.js

Sometimes you want to do more than the react scripts gives you, in this case you can do react-scripts eject. This will transform your project from a "managed" state into a not managed state, where you have full control over dependencies, build scripts and other configurations.

"start" is a name of a script, in npm you run scripts like this npm run scriptName, npm start is also a short for npm run start 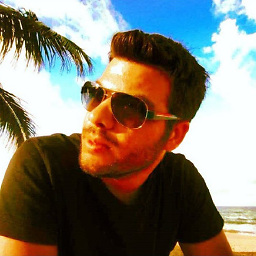 succinctly - it runs this 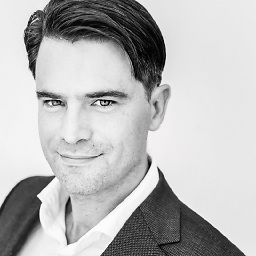 As Sagiv b.g. pointed out, the npm start command is a shortcut for npm run start. I just wanted to add a real-life example to clarify it a bit more.

The setup below comes from the create-react-app github repo. The package.json defines a bunch of scripts which define the actual flow.

For clarity, I added a diagram. 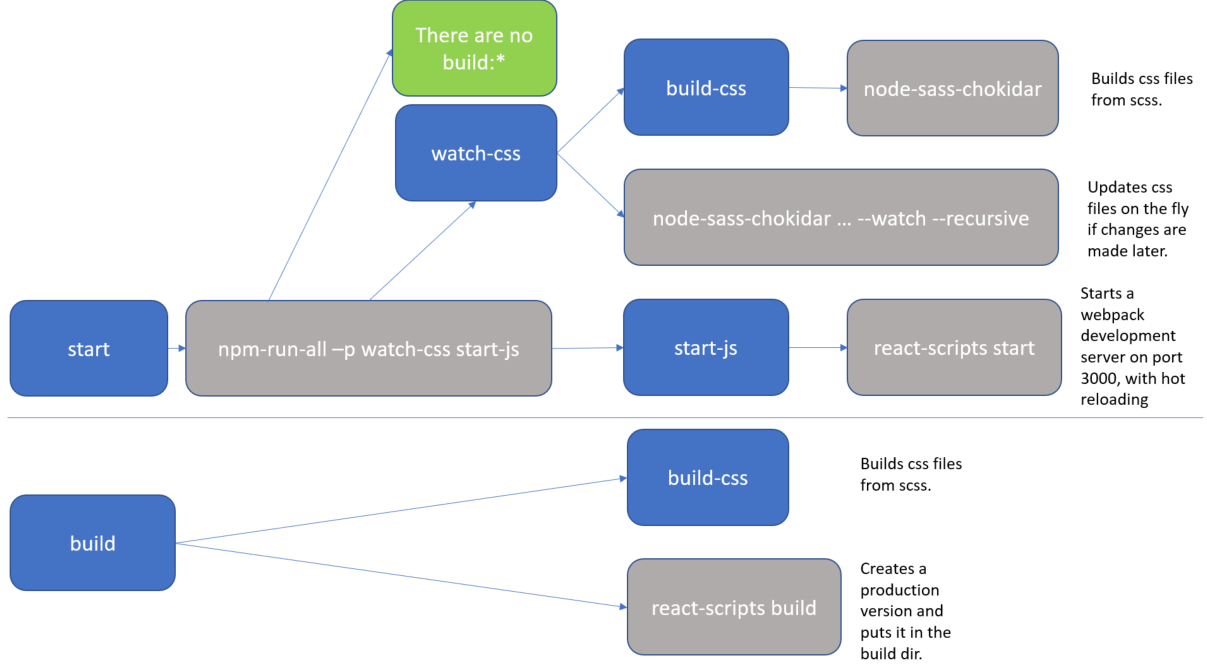 The blue boxes are references to scripts, all of which you could executed directly with an npm run <script-name> command. But as you can see, actually there are only 2 practical flows:

The grey boxes are commands which can be executed from the command line.

So, for instance, if you run npm start (or npm run start) that actually translate to the npm-run-all -p watch-css start-js command, which is executed from the commandline.

In my case, I have this special npm-run-all command, which is a popular plugin that searches for scripts that start with "build:", and executes all of those. I actually don't have any that match that pattern. But it can also be used to run multiple commands in parallel, which it does here, using the -p <command1> <command2> switch. So, here it executes 2 scripts, i.e. watch-css and start-js. (Those last mentioned scripts are watchers which monitor file changes, and will only finish when killed.)

In conclusion, the npm start command is configurable. If you want to know what it does, then you have to check the package.json file. (and you may want to make a little diagram when things get complicated). 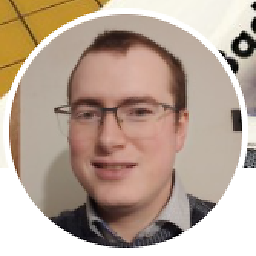